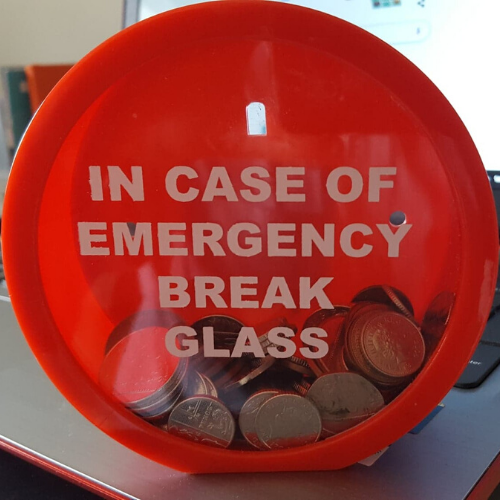 Money worries causing anxiety amongst millions of the population

While there is a degree of inevitability that the crisis we are living through will have an anxiety impact on the population, figures released by the Office for National Statistics really lay out the size of the problem.

As a financial advisory company, it’s concerning to read that anxiety levels were highest amongst people whose income’s fell. An estimated 8.6 million people.

The survey, released weekly, measures the impact of Coronavirus on wellbeing also identified those living in rented accommodation and the self-employed as being particularly affected.

Measures of wellbeing were at their lowest levels since records began in 2011, the ONS said.

The headline statistic from the survey was the suggestion that more than 25 million people – 49.6% of over-16s in Britain – rated their anxiety as “high”, more than double the amount who did so at the end of 2019.

As we have said in previous posts, a financial adviser does not have a magic want to make money problems go away. But we can provide advice on an approach to finances when money it very tight. The people we talk to get a lot of reassurance from taking small steps that begin to put themselves back in control regarding their financial circumstances.

During the current health and economic crisis we are offering online consultations to people who need help with getting some order to their finances. Our help is practical and assists people to both budget and prioritise.

Contact Mark at [email protected] for an initial discussion. There is no charge – we are simply wanting to do the right thing as this time. This is how we as a business can do our bit.

This is the text widget so you can tell the world anything you like. You can also add an image inside this or any other HTML elements. Lorem ipsum dolor sit amet, you know it.